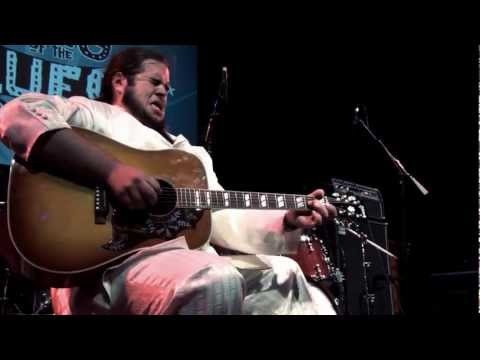 Radio Locator finds radio stations throughout the United States and across the world. Find your favorite music and stream it online from radio stations near and far.

WUSF-FM, just about everything you need online to fill an urge for classical music, including streaming music via WSMR-FM, 89.1

Many indoor and outdoor spots offer many types of performances, including Ruth 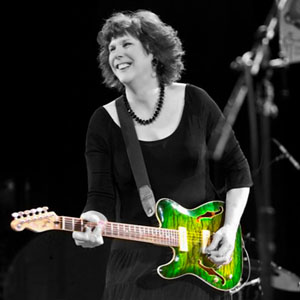 Eckerd Hall at one end of metro Clearwater not far north of the water on Tampa Bay and, at the other end of the city, there’s downtown’s freshly restored Capitol Theater.

In Tampa, major national acts play outdoors at the MIDFLORIDA Credit Union Amphitheatre at the state fairgrounds along I-4 east of Tampa. 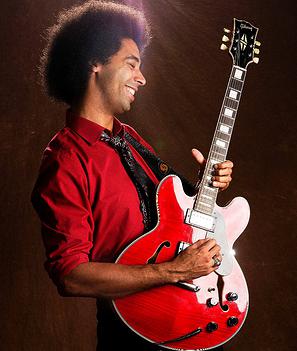 Downtown Tampa offers the Amalie Arena (formerly the Tampa Bay Times Forum), which was renamed after a sponsorship agreement with Tampa's Amalie Oil Co., which employs about 250 at Port Tampa Bay.

Amalie Arena (pronounced AM-a-lee) is home of the Tampa Bay Lightning NHL hockey team.  There are some concerts but the the venue seems to be devoted mostly to different types of sports events when the Lightning isn’t playing or touring family entertainment shows.

There’s also the Straz Center for Performing Arts downtown, as well as the beautifully and lovingly restored Tampa Theater, including its Summer Classic Movie Series mostly on Sunday afternoons.